Happy kayak has started the 2010 season with a new activity forthe national fencing team.
The national fencing team spent the 15th of April in the natural park of Cabo de Gata - Nijar and did canoeing and mountain biking activities. The day did not go well as it was raining at dawn but finally we could get into the water and enjoy the scenery from the sea, these days the park is especially beautiful as there are thousands of flowers on green meadows that contrast with the volcanic rock.
In addition to the presence of Pirri Olympic medalist, we had the company of the whole team, who are doing very well in various international competitions.

Happy kayak will officially open the 2010 season with this event and informs you that you can book your excursions every weekend in May. From June we will be daily at your disposal until September 20th. 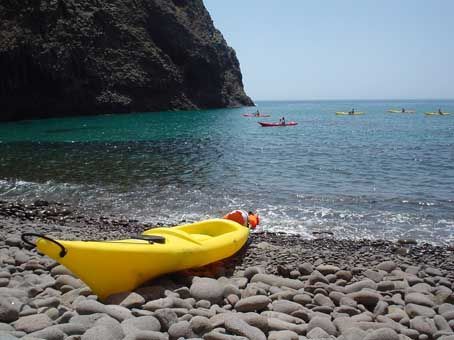 If you have accessed our blog, is that you have visited the new Happykayak website. This blog was created with the intention of communicating the news of our activity: courses, offers, routes, etc.. We also propose to use it as a platform for communication with potential visitors to the blog... Welcome to Happykayak Read More " 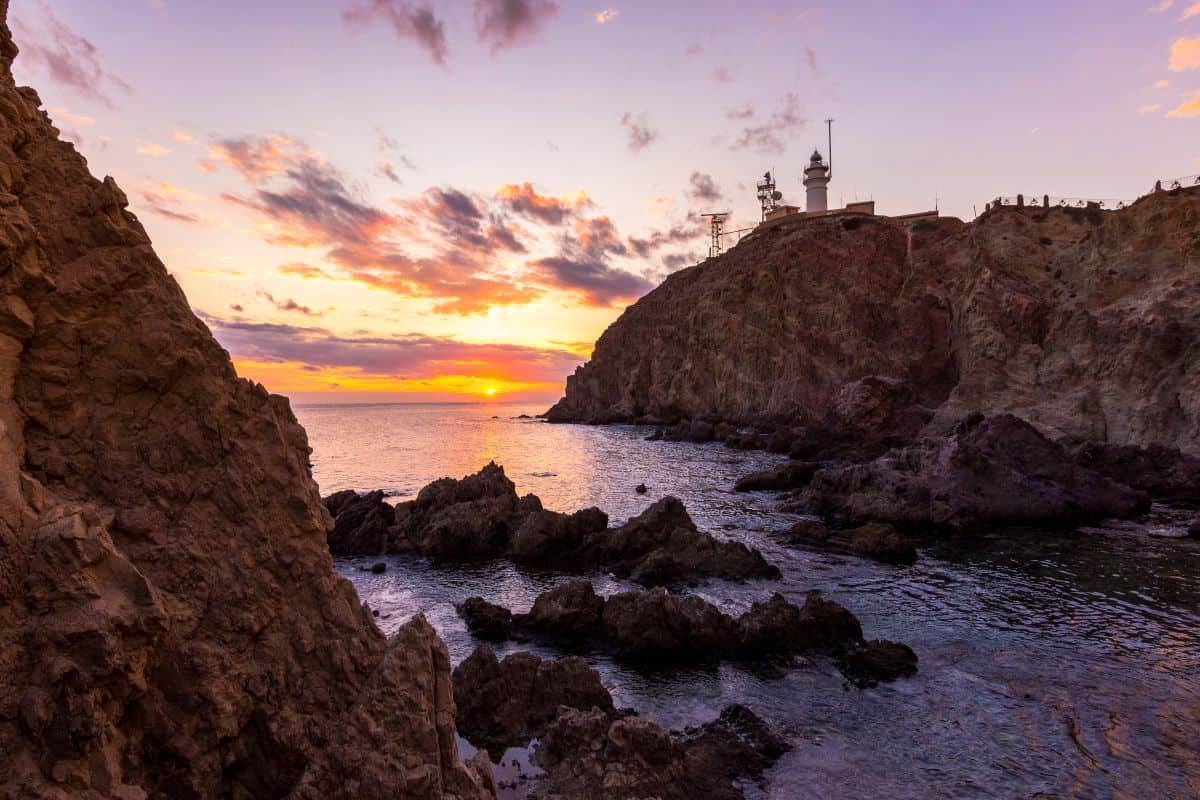 On March 7, 2010 will be held the 2nd trail of Cabo de Gata - Nijar organized by the club "A que atacamos" with the collaboration of the municipality of Nijar and the Ministry of Environment. The registration period opened on 10 ... 2nd raid on the cape of gata - Happy ...

We take care of your privacy
We use our own and third party cookies to obtain statistical data on the navigation of our users, offer personalized marketing and improve our services.
Manage options Manage services Manage vendors Read more about these purposes
Customize
{title} {title} {title}